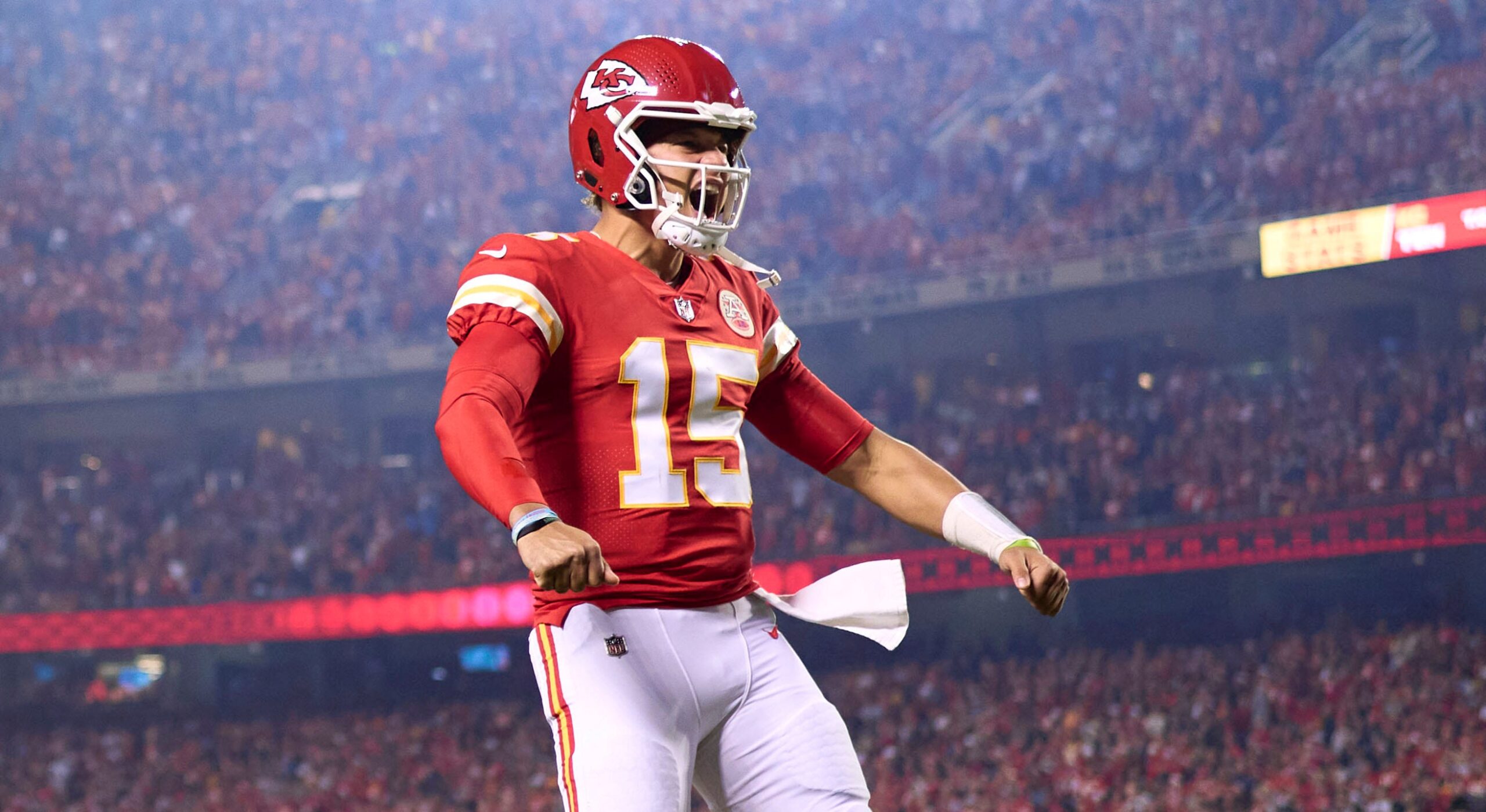 We’re now in week 10 of the NFL season, which means we’re getting closer and closer to the fantasy football playoffs. These next couple of weeks will be important for everyone as many try to make one good push for the playoffs. Every decision matters that much more.

QB1 against a not-so-good Vikings defense at home. He’ll definitely want to bounce back after not throwing a touchdown against the Jets last week.

Threw for three touchdowns in each of his last two games, no reason not to start him against the Browns.

Mahomes threw for a season-high 446 passing yards last week. This week he’s up against the Jaguars; definitely, a chance for him to light it up again.

Had a big game against Miami last week and is going against one of the worst defenses this week. Start him.

Hurts has been balling out this year, playing consistently well. Division game on a Monday should provide you with great production.

Listed as questionable, but even if he does play, I’m not trusting him to give me the production needed to win this week.

With a good bit of his WR core out due to injury, I don’t think it’s ideal to play Herbert this week against a tough 49ers defense.

Buffalo has one of the best defenses in the league, and they’re going to give Captain Kirk troubles all afternoon.

The bye week may have helped Dak a tad, but there still needs to be some proof that he’s ready to start in fantasy football.

Rodgers has been an underwhelming performer in fantasy football this season, and he doesn’t have the WR core we’re used to seeing him have.

He’s the best thing going for the Browns at the moment. He scored two touchdowns in his last game against the Bengals. It’s one of the safest moves to make this week.

Barkley has been a star this year, and he’ll continue to play at a high level against one of the worst rushing defenses in the league.

Getting more acquainted with his new squad, look for McCaffrey to have a good game against the Chargers.

Jacobs has been solid all season. You can look to him to get you some solid production this week.

Erienne has been playing pretty well the past couple of weeks. He’s had a touchdown in each of his last three games. Starting him would be a good decision.

Giants’ defense has been some of the best in the league against the run. If Pierce isn’t your RB1, then I suggest you sit him this week.

Dallas’ rush defense has been some of the best in the league this season. They will make things hard for Jones.

Najee’s production has taken a dip from what it was last season. With him not being as involved in the offense as before, it’s safer to sit him.

Buffalo’s defense is pretty tough, but I believe Jefferson will be seeing a great bit of targets this week.

Josh Allen’s number one option should have quite the day against the Vikings’ defense.

Adams should be receiving more targets this week, with multiple Raiders receivers out due to injury.

With five touchdowns in his last three games, A.J. Brown has been killing it this season and will continue to do so for another week.

Amari is another big part of Cleveland’s offense and should provide solid production for your squad this week.

With Kyler being questionable, I still believe Hopkins would be receiving a good amount of targets against the Rams.

JuJu has had a roller coaster of a season, unable to show some consistency until recently.

Buffalo’s defense is pretty solid, and I don’t think we see much production from Thielen this week.

Another week to sit Moore, especially with the uncertainty of Kyler’s status.

The Vikings might look to him some more this week as he gets familiar with his new team.

Ertz has been the number-one target for the Cardinals this season. They will look for him to produce no matter who’s under center.

Goedert has been good all season for Philly. Expect him to provide a nice contribution for your squad.

One of the better targets Aaron Rodgers has had this year. He’ll definitely be looking to go to him a good bit this game.

Pat Freiermuth vs NO

The Steelers haven’t really looked toward him for much production this year, and I don’t think that’ll change this week.

Higbee was only targeted once last week. Only had three receptions in his last three games. No need to start him this week.

Dallas’ defense will be giving Aaron Rodgers troubles all game.

Philly’s defense is pretty good. They will continue to be a big part of their success this season.

Arizona’s defense is going to have to step up their play this week, and they know that.

Arguably the best defense in the league against an average QB.

Ertz and Hopkins both should have good games this week.

Buffalo has a pretty nice offense that I’m not sure the Vikings will be able to slow down.

Philadelphia has one of the better receiving cores in the league. Jalen Hurts has been on fire lately. Don’t think they will slow down anytime soon. 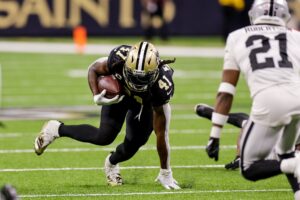 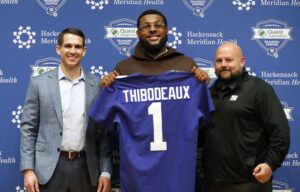 4 Biggest Takeaways from the NFL Draft