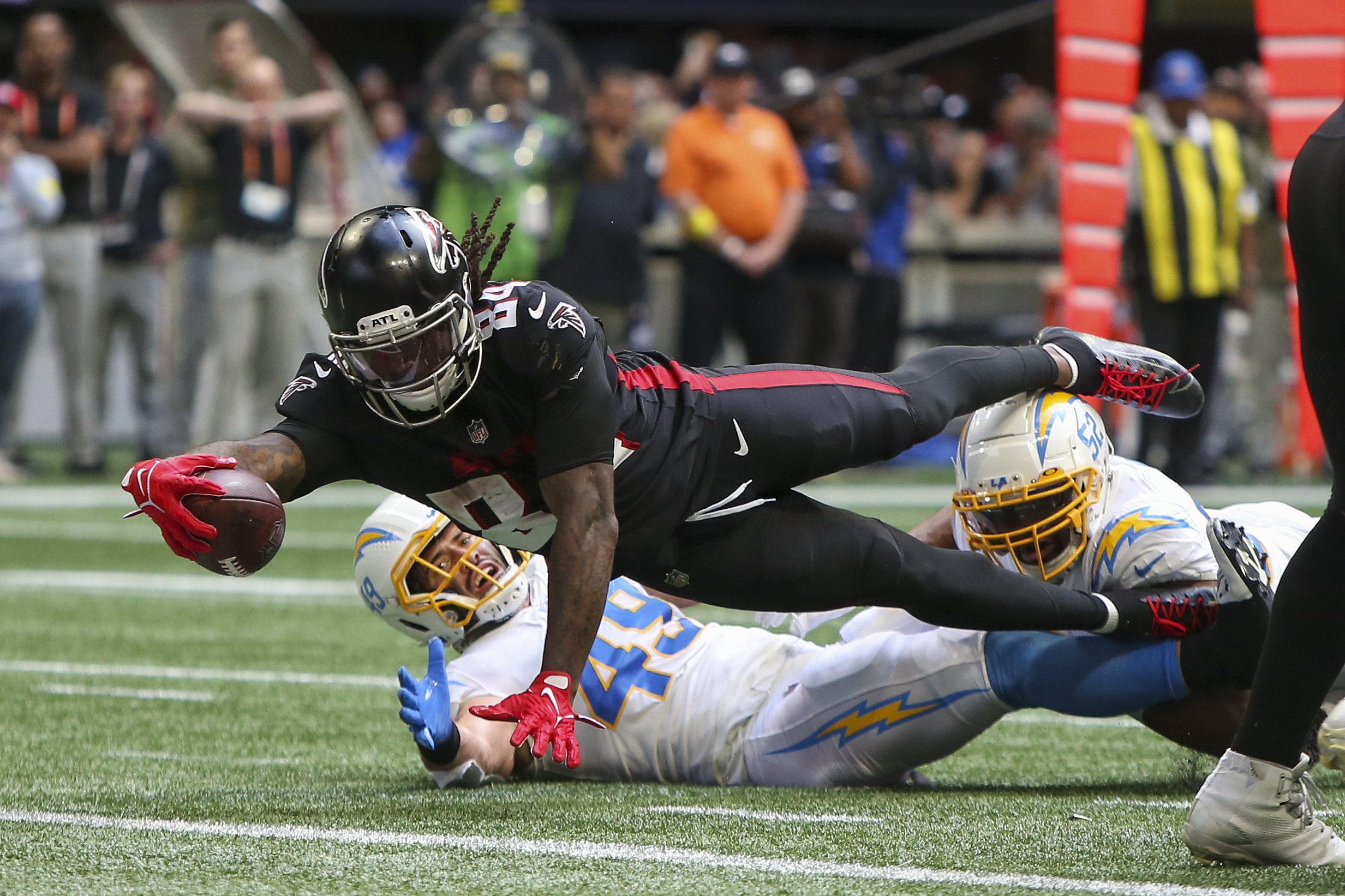 The Panthers and Falcons have both struggled to pick up wins this season. Carolina’s offensive production has been subpar, to say the least, and Atlanta can’t find consistency. Yet they still are in the race to win their division with the Bucs and Saints struggling with those same problems. It’s Thursday Night, so this is sure to be a great game with fireworks (one can hope, right?)

PJ Walker
Sit, unless you are in a deep 2-QB league. After two good starts, including one against this Atlanta team. Last week was horrible for PJ; he had nine passing yards, two interceptions, and only completed THREE passes. Which sample size do we take? It’s hard to ignore last week’s performance.

Marcus Mariota
Mariota is a startable quarterback in a 12-team league. Even in a 10-team league, he could be worth a start. He’s currently QB12, but in a Thursday night game against a talented Carolina defense, I wouldn’t blame you for sitting him. Last game against the Panthers he had 253 yards and three touchdowns.

RBs
D’Onta Foreman/Chuba Hubbard
If Hubbard is out, start Foreman. If Hubbard is healthy enough to play they’ll likely split reps, and you don’t want that in your flex or one of your running back spots.

Cordarrelle Patterson/Tyler Allgeier
Patterson is a start, Allgeier should be on your bench. Patterson had 13 carries and two touchdowns in his return to the field. Although Allgeier did have nine carries for 99 yards, it feels like Patterson will start to take his spot back as he continues to get healthy.

DJ Moore
This is a tough one, a very risky play. If you have good enough options, leave him on the bench. We don’t know how PJ Walker will produce so it’s difficult to get a feel for what Moore can do. I don’t trust the passing game, sit him in this Thursday night matchup.

Drake London
Sit, London hasn’t had more than five catches in a game since week two. He’s got an okay target share, but in this offense, there’s just not enough volume to start him on a Thursday night.

TEs
Tommy Tremble
Sit. He only has 10 catches on the season and isn’t even over 109 yards receiving.

Kyle Pitts
Start, albeit reluctantly. Pitts may be the most frustrating player in fantasy football. He had five catches for 80 yards and a touchdown against the Panthers a few weeks ago. He then followed that up with two catches for 27 yards last week. If you happen to have a Goedert, or Ertz, start them instead.

DEF
It’s a Thursday night game with struggling offenses, so both defenses are capable of being started. But there are better matchups out there, so leave the Falcons on the wire. If you have to start multiple defenses in your league, the Panthers are a good option.