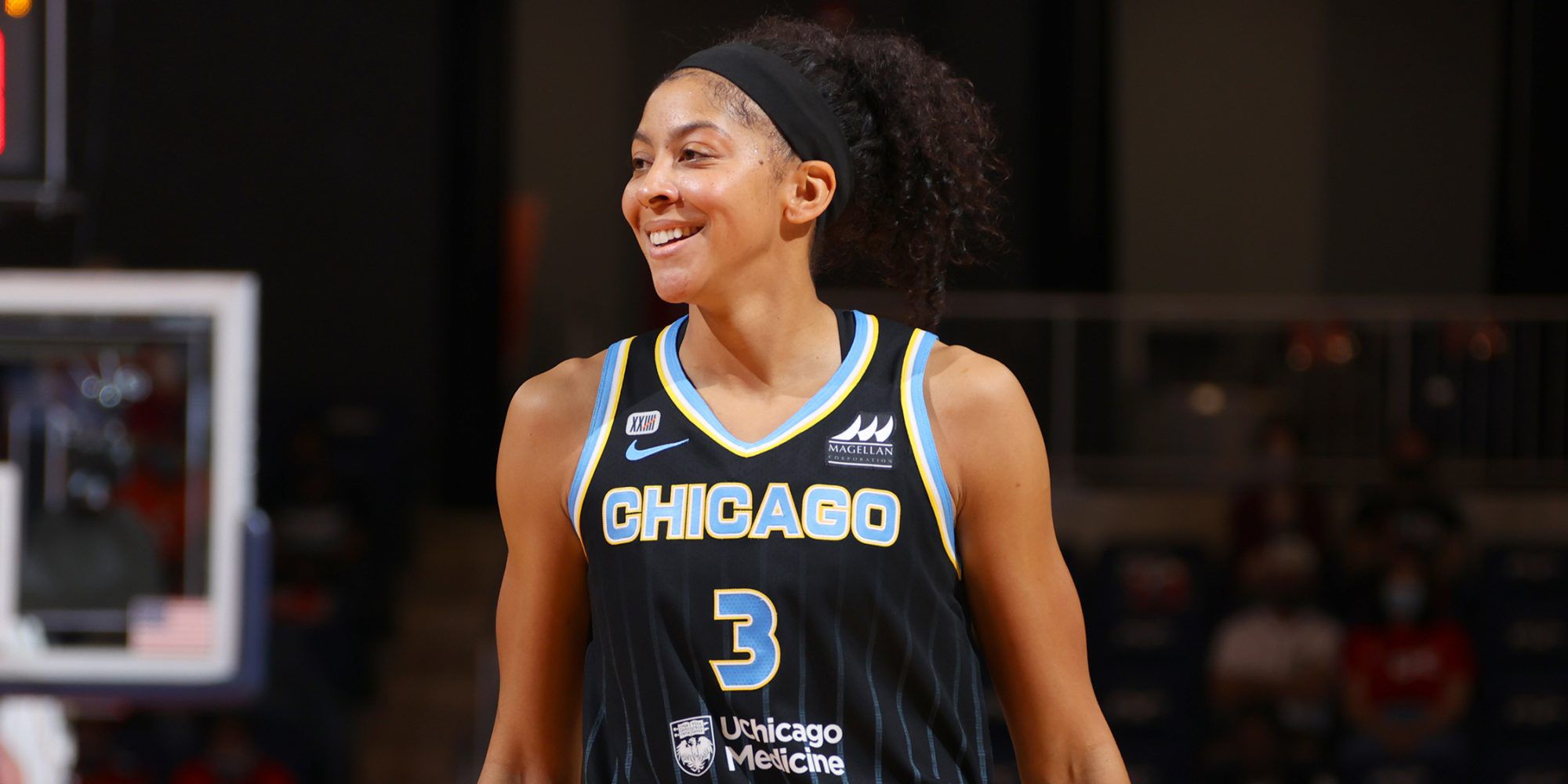 We’re almost halfway through the WNBA season, and tickets have been punched for this year’s Commissioner’s Cup Championship game. The Las Vegas Aces and the Chicago Sky will be competing in this year’s game. Both teams have been dominant in their conferences this season and look to continue their dominance as the season progresses. The rest of the league are also finding their identity and are wanting a shot at the top teams. Here’s how they all rank in this week’s power rankings.

The Aces remain at the top spot, continuing their dominance on the court. In their win against the Minnesota Lynx, the Aces secured their spot in the Commissioner Cup game this season. The Aces extended their win streak to four games and look to continue it against the Chicago Sky and the Washington Mystics. This team continues to show why they’re the best team in the WNBA night in and night out.

They beat Phoenix and lost to the Liberty without Delle Donne. She returned against the Connecticut Sun, who they beat rather convincingly. They have a road trip coming up where Delle Donne plans to play two of the three games against West contenders in Seattle and Las Vegas. This will say a lot about the kind of team they can be in the second half of the season and into the playoffs.

It seemed like the Sky were rolling after winning seven of their last eight games, but then they lost to the Fever. This is a game they should win with or without Candace Parker. While the offense was better, the defense struggled midely. To make matters worse, they were up 15 in the second half before losing the third quarter 35-20. Sitting at 10-5, a Commissioner’s Cup Championship matchup with the Aces set up; it’s not time to overreact. They do play Vegas this week, so it’ll be interesting to see how both teams go about this game.

The Connecticut Sun remains one of the league’s toughest teams this season. They are one of the best offensive teams in the WNBA, and that was on full display last week. In the win against the Seattle Storm, DeWanna Bonner scored 15 out of her 20 points in the fourth quarter. The Sun would go on to lose to the Washington Mystics Sunday.

Much was made of Sue Bird’s last game in her home-state New York, in which Seattle won, but they have more things to worry about. Gabby Williams was flat-out fantastic against the Liberty, scoring 23 points and grabbing nine rebounds. While the Storm beat the Lynx as well this week, their one matchup with a contender didn’t go very well as they were physically outmatched by Connecticut. The bench scored 14 points, and that was six more than Jewell Loyd scored. They were outrebounded 40-26.

Arike Ogunbowale’s up and down season continues. In her last two games, she’s scored a combined 51 points and hit five threes against the Sparks. Allisha Gray has also emerged as a borderline All-Star this season, and she is one of the best two-way players in the WNBA. They sit at 8-8, with three winnable games this week against the Dream, Mercury, and Fever. Can they gain some traction and give themselves some space in the playoff race?

The New York Liberty have looked better as a team as of late. Sabrina Ionescu has been consistent, and Marine Johannes’ return has greatly impacted the team. Johannes has been scoring at will and making things easier for the Liberty on offense. The Liberty also got DiDi Richards back from injury. This team has been able to bounce back from its rough start this season and hopes to continue building on what they have.

The Mercury lost two of their three games this week. Tina Charles is starting to come alive, but they must go on a string of wins sooner or later to keep their heads above water. They are currently on the outside of the playoffs looking in, sitting at 6-10, losing the tiebreaker to the Liberty. A team some were calling a super team before the season is in real danger of missing the playoffs.

After losing to Phoenix, the Fever brought their best game of the season to their matchup with the defending champs. They played them very well in the first matchup this season. NaLyssa Smith scored 26 points and snagged 11 rebounds. They came back from down 15 in the second-half deficit as well. GET KELSEY MITCHELL TO THE ALL-STAR GAME!

The Atlanta Dream are currently on a four-game losing streak. This team still has a lot to work on, but at least they have solid players for the future. AD Durr has played well for the Dream since she was acquired from the New York Liberty via trade. This has been a tough part of their schedule, but they have some games this week where they can turn things around.

The Sparks fired Derek Fisher but haven’t had much change since then. They are on a three-game losing streak and about to enter one of the most challenging stretches in their schedule. The Sparks will have to improve their play if they want to make the playoffs this season. Going into the season, many people were excited to see Liz in LA, but she has not been playing to the level we all have seen her play in the past.

The Lynx are currently on a five-game losing streak but have remained competitive during this stretch. They have lost each of their last three games by no more than four points. This past week, they lost to the Seattle Storm and the Las Vegas Aces. In both games, the Lynx just simply got outplayed. Minnesota plays the Phoenix Mercury twice this week; hopefully, they could secure a win in one of those games.