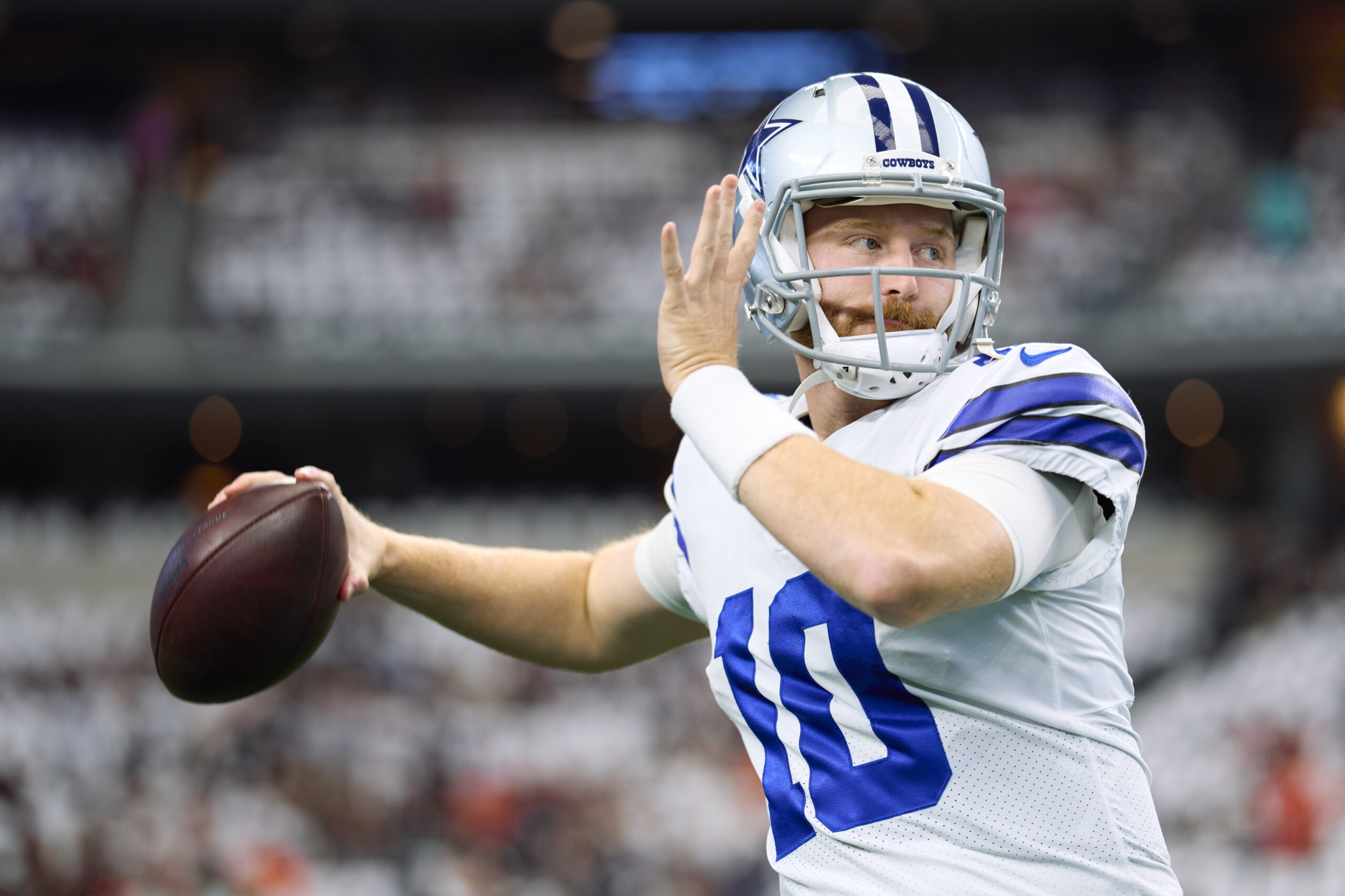 I loved the beginning of NFL Week 2 with the Chiefs and Chargers bringing so much fun to the field on a Thursday. The end of Week 2 provided us with two MNF games where we got to enjoy two of the most fun players to watch right now, Josh Allen and Jalen Hurts, leading their teams to home wins in exciting and pretty easy fashion.

Unfortunately, the teams on Sunday didn’t do much to give us a clear picture of who’s who and what’s what? Are the Bengals really 0-2 with all that talent? Was Trey Lance’s injury better for the right now for the 49ers, but not necessarily for the future of the franchise? What do really make of Kirk Cousins and Kyler Murray? Cooper Rush, our dear friend Greg Waddell’s HS friend and potential sports soulmate, can he keep the Cowboys in the Playoffs race? Is the AFC South the worst division in sports history?

However, when you read this, we will be ten toes down. Patrick Mahomes, Josh Allen, Aaron Rodgers, and Tom Brady will all still be very good. Cooper Kupp, Justin Jefferson, and Ja’Maar Chase are all very good. Dan Campbell and Nathaniel Hackett will undoubtedly make weird decisions that will negatively affect their teams.

If you missed out on MMG’s NFL Newsletter, check out Larry’s newsletter detailing all the games of Week 2.

Host of MMG NFL Daily Picks and the baseball encyclopedia of props. 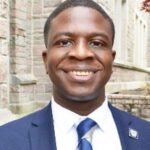