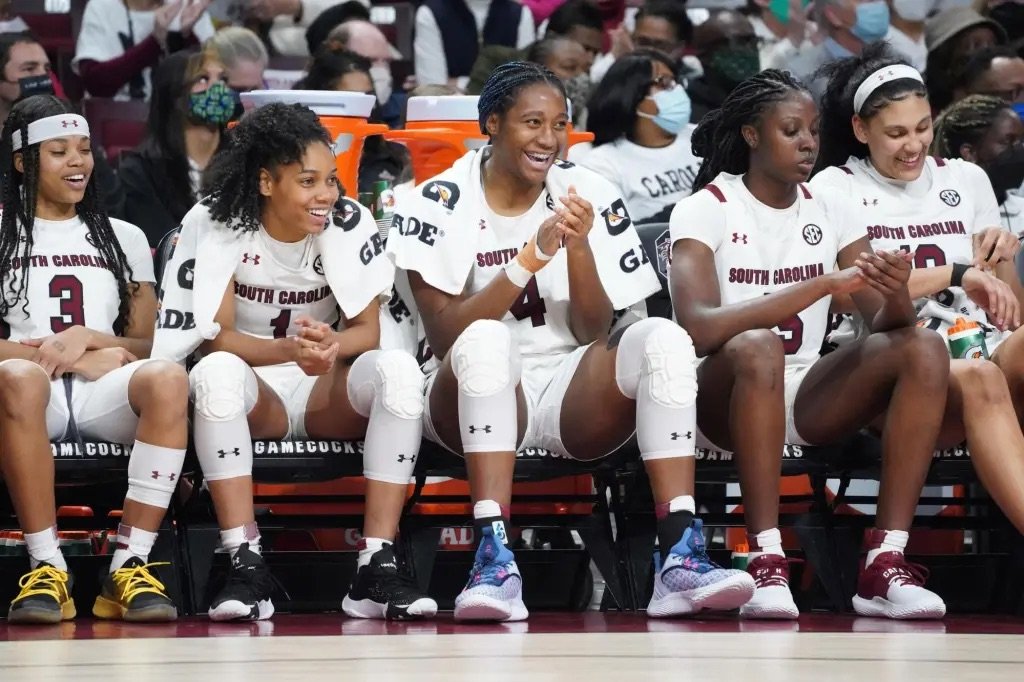 Three months into the women’s college basketball season and a few weeks into conference play, it is evident that South Carolina is the overwhelming favorite to be the team cutting down the net in April. However, some very good teams have a legitimate shot at winning it all.

South Carolina has been the best and most dominant team in the country this season. They have the best player, coach, and possibly the best supporting cast. Zia Cooke and Destanni Henderson are two of the best guards in the country. They have a level of hunger, tenacity, and heart not many can match. Aliyah Boston, Victaria Saxton, and Brea Beal are one of the best defensive front-courts in the country. When you take into account coach Staley can bring Laeticia Amihere off the bench to play the point or the forward has another conference defensive player of the year on the bench in Kamilla Cardoso and an experienced sharpshooter in Destiny Littleton. It seems obvious they could run the table, but there are a few teams that have something to say.

The number two ranked team in the country and, defending National Champions, Stanford is probably the most capable team to stop SC from winning the title. While they were able to beat them in the Final Four last season, they did lose to them this year after allowing a big comeback. The Cardinal are full of talent; Most Outstanding Player winner Haley Jones, shot-blocking and low post scoring from Cameron Brink and Fran Belibi, surrounded by shooters, Lexie and Lacie Hull, Hannah Jump, Ashten Prechtel, and Jana Van Gytenbeek. Three-point shooting, pace of play, clutch shot-making, and big stops on defense led to them winning the championship last season. They don’t quite have the off-the-dribble shot-making ability, and that’s what will be key in the tournament when it’s late game and someone has to make a play.

Louisville is one of the best defensive teams in the country only allowing 53.0 points per game, which is ranked 11th in all of Division 1 women’s basketball. Their offense hasn’t been very good compared to other top teams. Emily Engstler has been amazing for them, especially defensively, as she is a finalist for Defensive Player of the Year. A team with experienced veterans like Kianna Smith, Mykasa Robinson, Chelsie Hall makes them a scrappy bunch. If Hailey Van Lith can take the next step offensively, consistently, she could be the reason they win a National Championship.

After making it to the sweet sixteen last year for the first time in program history, they’ve continued to build on that this season. Star forward Naz Hillmon, a possible top-five pick in the WNBA draft has been a do-it-all player for them. With Leigha Brown, Emily Kiser, Maddie Nolan, Danielle Rauch, and Laila Phelia doing their part around her, the Wolverines have the talent and the best chance in their history to win a title.

The Wolfpack are very similar to conference rival Louisville, a top defensive team in the nation, that can really sputter on offense. Elissa Cunane, another top WNBA draft prospect, is ultra-talented and can lead them to their hopeful destination. The biggest bright spot on this team has been transfer sophomore, Diamond Johnson, she has continually come up clutch in important games this season. Jakia Brown-Turner, Kayla Jones, Jada Boyd, Raina Perez, and Kai Crutchfield all bring different things to the table. If they get hot offensively at the right time, watch out.

The Lady Vols have a key player at every position. One of the best guard-wing tandems in the country with Jordan Horston and Rae Burrell. They also have a National Defensive Player of the Year finalist and shot-blocking machine in Tamari Key, and versatile veterans like Alexus Dye, Jordan Walker, and Keyen Green. This seems like the Tennessee teams of old, and that could mean trouble for the other top seeds.

Now there are plenty of teams with enough talent to take down one of those teams, like Indiana, Arizona, Baylor, UConn (if Paige can come back healthy), Iowa State, and Maryland. They are not out of the conversation, but those teams need a few things to go their way, whether it’s health, consistency, or some teams to fall in their bracket.  Some sleepers like Texas, LSU, Notre Dame, Oregon, Iowa, and BYU could end up playing spoiler. Anything can happen in March and April.

SC or The Field?

South Carolina still seems like the heavy favorite. If I were a betting man, would I go with Dawn Staley and the Gamecocks? Or do I pick the 8-10 teams with enough talent to sneak in and win? Remember, it’s win or go home, just one game. You only have to be better than the other team one time, who says a team just can’t miss and a powerhouse is taken out. In this instance, I can’t see that happening to South Carolina, they are on a mission and I think they hoist up the trophy in April. 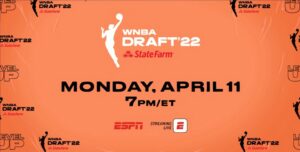 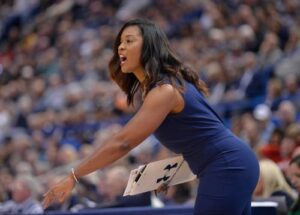 Niele Ivey Building Her Own Legacy 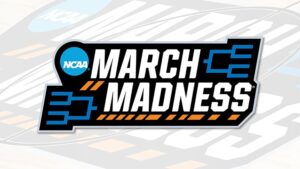 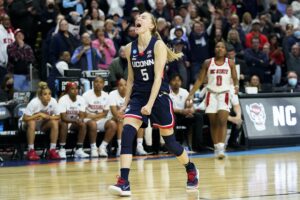 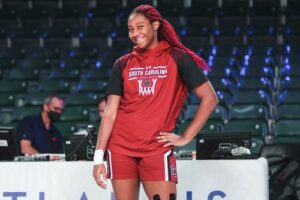