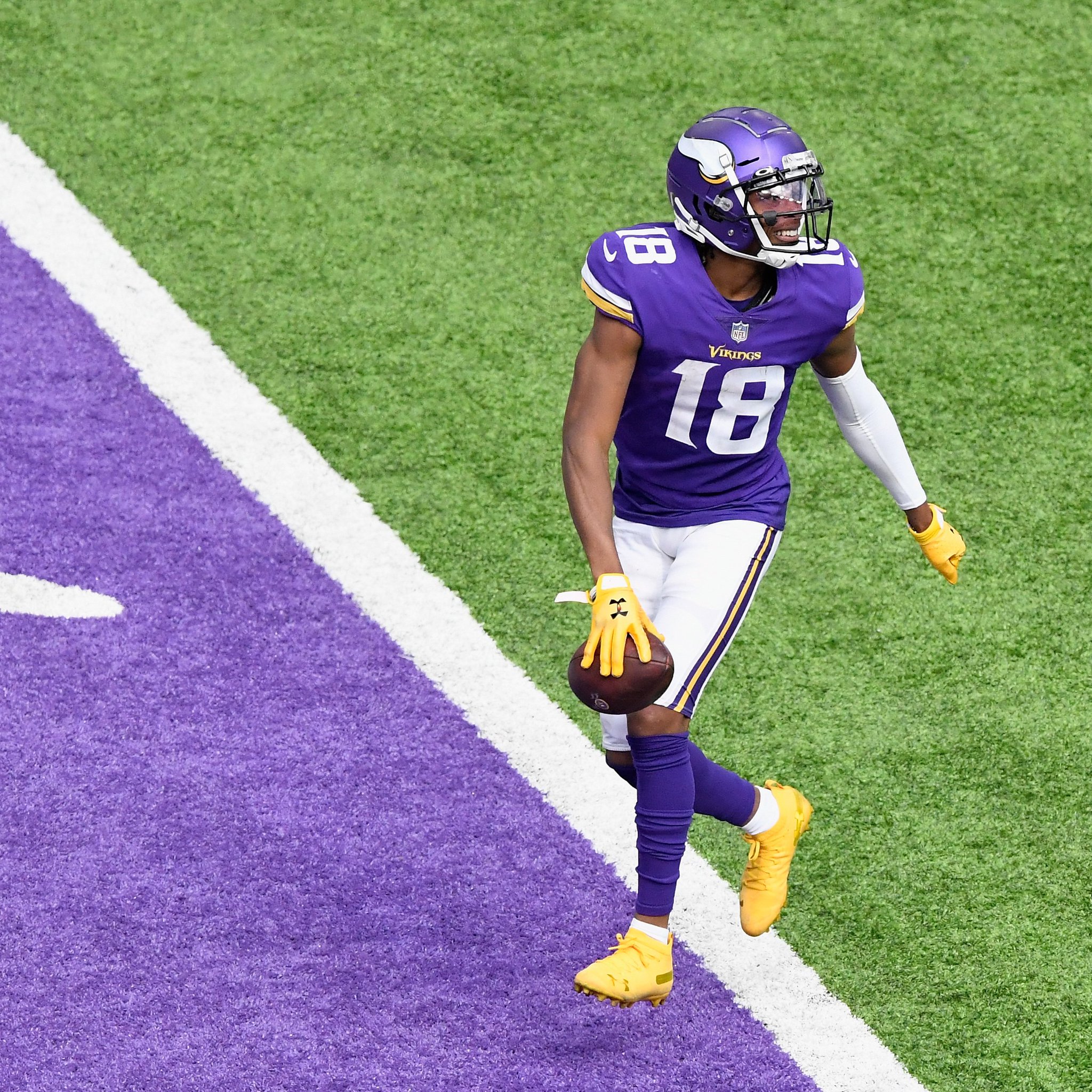 I’ve given you my playoffs predictions and super bowl pick; now it’s time to make my awards predictions. Who’s my MVP? Who’s my Comeback Player of the Year? Also, why doesn’t the NFL have a most improved player award? This may be the most talented the league has ever been. There’s elite talent everywhere.

Awards predictions can be tough, but I’m confident in the choices I’ve made.

Offensive Rookie of the Year

I could go with so many players here; there’s Dameon Pierce; I could go Garrett Wilson or Chris Olave. But I’m going to go with Drake London. I think he makes an impact immediately, and the fact that there’s no real threat at the receiver position will help his case.

Yes, Kyle Pitts is there, but he won’t be the number one receiver. London is dynamic and should contribute in multiple ways. The other guys have guys around them to take away some workload. If he stays healthy, he has a great chance.

I think Hutchinson’s size makes him more than NFL-ready immediately. He is going to play hard constantly and has no choice on this team. I’m willing to bet he gets at least ten sacks this season. He’s playing at home; for a defensive-minded head coach, it’s a match made in heaven.

Etienne missed his entire rookie season after breaking his foot in his first preseason game. He will get a lot of opportunities to touch the football, whether it be catching the ball out of the backfield or taking the handoff. He’s got breakaway speed and is the perfect type of running back for the way the league has gone. Etienne also had an entire year to gain muscle with NFL strength coaches. He’s playing with his college quarterback, so when in doubt, Trevor may be looking his way.

McDaniel will make the playoffs in his first year as a Dolphin. It’s a team that’s had playoff expectations before adding Tyreek Hill to the team. Byron Jones coming back helps the defense too. His offensive scheme will help the team excel and, in turn, will lead to them winning a lot of games. Rookie coaches tend to struggle with game managing and time managing, but I don’t think he will.

Justin Jefferson will be battling with his former teammate Ja’Marr Chase for this award, but I believe he takes his spot as the best receiver in the NFL this season. He’s the undisputed number one guy; he’s a fantastic route runner, terrifying after the catch, a possesses phenomenal footwork and tremendous hands.

Last season, J Jettas had 108 catches, 1,616 yards, and ten touchdowns. His connection with Kirk Cousins will continue to grow, although they’ve had some issues connecting in the past. I’m willing to bet another offseason together gives them the chemistry they need. The Vikings will be firmly in the playoffs, and he will be a big reason why.

Defensive Player of the Year

This may have been the most difficult one for me to pick. It’s hard not to say Aaron Donald or TJ Watt. I could say it’s Myles Garrett’s turn. I could pick a Bosa brother or Derwin James. I’m not going to overthink it; I got TJ Watt.

He has had 13 or more sacks every year since 2018 and 22.5 last season in just 15 games. Watt has forced 22 fumbles, has 32 pass deflections and/or knockdowns, with 80 tackles for loss. His relentless pursuit, passion, speed, power, and heart are the reason he will win this award for a second straight season. He’s been the most dominant on the outside, and barring injury; he’ll be close to breaking Michael Strahan’s sack record once again.

One sack away from history.

We know the NFL only gives MVP awards to quarterbacks. Justin Herbert was incredible last season, and he showed just how insane his arm talent is. He has an absolute cannon. Last season he threw for 5,014 yards and 38 touchdowns, with a 66 completion percentage.

Heading into his third season, he should understand the game even more. He makes spectacular plays in the pocket and on the move, and we know sometimes it comes down to moments for awards like this. The Chargers might have the number one seed in the AFC, which would only bolster his argument. I think his numbers will be even better than last season, and the winning will be a huge factor.