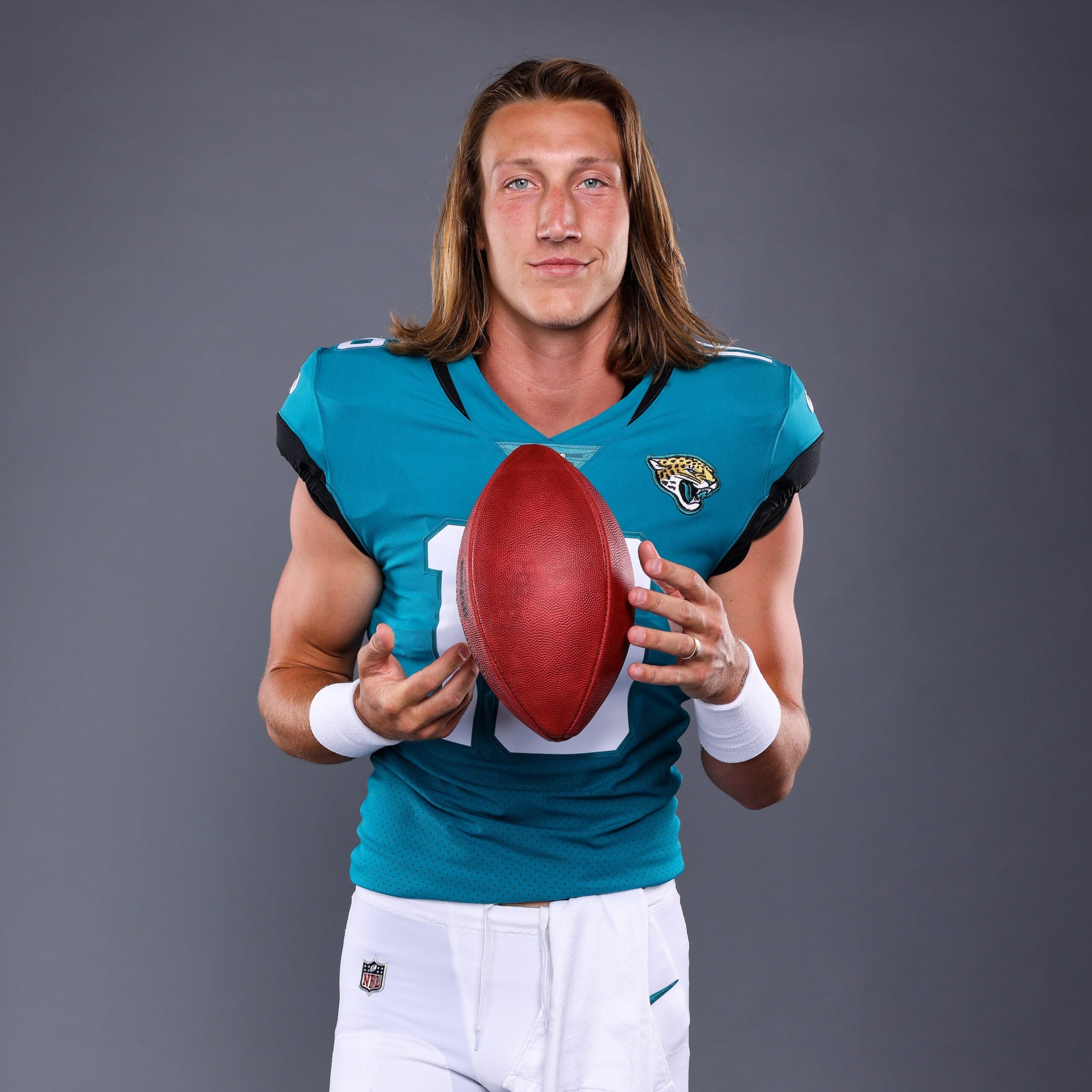 The depth at the quarterback position in the NFL is wild; every year, a few more come in with tons of talent. Guys like Justin Herbert and Joe Burrow have already established themselves as top quarterbacks in the league. Jalen Hurts isn’t quite elite yet, but he is in the upper tier of quarterbacks and can still take another leap.

This season my eyes will be on Trevor Lawrence, Justin Fields, Zach Wilson, Trey Lance, Mac Jones, and Tua Tagovailoa. Davis Mills could also be in this conversation, but it’s hard to gauge how much the Texans are invested in him.

These quarterbacks all have a multitude of talent, but that’s not the only thing that makes one successful in the NFL. They will need the things around them to improve. They will have to make better decisions, trust themselves, their teammates, and put the work in both on and off the field.

Zach Wilson’s rookie season was rough due to poor decision-making and trouble staying healthy. The best ability is availability, and he hasn’t shown that he can be yet, although it’s just year two.

Wilson has tremendous arm talent, but his awareness, eyes, and decision-making must improve. He’s also a dual threat, opening up even more opportunities to make plays.

Does New York have its next star?

Zach Wilson's Top 10 plays of his rookie season might tell you the answer.@ZachWilson | @nyjets pic.twitter.com/mr8emWhfea

To his credit, he did build chemistry with his receivers this off-season training and vacationing with them. He’s got more weapons around him now; second-year receiver Elijah Moore, rookie receiver Garrett Wilson, and rookie running back Breece Hall.

The Jets aren’t expected to compete, but they do expect to see some progression from Zach Wilson to the point where he cements himself as the franchise quarterback. While general manager Joe Douglas believes the game has slowed down for Wilson, we have to see that on film.

Tua Tagovailoa first came into football fans’ lives when he came off the bench and led a comeback in the National Championship against Georgia. Now three years into the NFL, he had some struggles with the past coaching staff, who were simultaneously having issues with the front office. The chaos in the organization seems to have passed, and now he can focus on football.

According to Warren Sharp from FOX, over the last two years, Tua’s receivers had the worst separation in the league, second worst yards after the catch, one of the worst offensive lines, and his running backs ranked 30th out of 32 in the league.

With a new head coach in Mike McDaniel and a new coordinator with a new scheme, he has the chance to shine. The coaching staff trusts him, and his receivers have confidence in him. He has chemistry with new teammate, All-Pro receiver Tyreek Hill, as well as Jaylen Waddle and Mike Gesicki.

Tua to Tyreek to open the game ‼️@tua | @cheetah

Waddle broke the rookie single-season record with 104 catches for 1,015 yards and six touchdowns. Gesicki was second on the team with 73 catches, 780 yards, and two touchdowns. Hill has high praise for his new young quarterback, crowning him the most accurate he’s ever played with.

His accuracy has never been an issue, he finished seventh in completion percentage last year. He must be willing to take more chances, and it should be easier with the coach he has and the receivers’ ability to create space.

He has been voted a captain for this season, which can be a great sign. Tagovailoa must stay healthy because, fair or not, this is his prove-it year. Some of the pressure on him is due to Burrow being the QB picked before him and Herbert being the one after. Tua has two comebacks and four game-winning drives in his career and will look to add to that this season with his team expecting to make the playoffs.

Mac Jones was the only rookie quarterback to start a playoff game last season. He made the NFL’s Top 100 players list, which is voted on by the players. He was in the best situation last season, and that may change drastically this season.

There’s no real offensive coordinator in New England, and he still doesn’t have any elite weapons. Jones is smart, he knows the game, and he will still make plays, but it’s hard to see him having the same impact he did last season.

He won’t make many mistakes, but they will probably struggle to put up enough points to really compete.

Trey Lance has the best spot and opportunity of any of the quarterbacks on this list. He has the best offensive-minded coach, in Kyle Shanahan, and a scheme that has been tailor-made for him.

He has phenomenal weapons, such as the Swiss Army knife and All-Pro Deebo Samuel, arguably the second-best tight end in the league in George Kittle, speedy receiver Brandon Aiyuk, and second-year running back Elijah Mitchell. There’s a great offensive line, spearheaded by Trent Williams. They also have a great defense, so Lance is on a team that has true Super Bowl aspirations.

He has supreme talent, and Shanahan will make it easier for him to make reads, and use his skills to the best of his ability. There very high expectations of him from the fans, media, and the organization, but they will need to be patient while he continues to learn. He has a very high ceiling, and I expect him to light it up and help his team contend.

The next two quarterbacks on here have made noticeable improvements that you can see on tape from preseason games. Justin Fields has a new head coach and offensive coordinator, both of whom are invested in helping him on the field. They have put in plays that allow him to be on the move, with bootlegs and play action.

He worked on his throwing motion, and with it now being quicker and shorter, it will help him tremendously. He is better at understanding reads, and protections, while his pace, reaction time, and awareness are also better.

Plenty of momentum for @justnfields to carry into the regular season. 🎯 pic.twitter.com/eu6n5VfsLb

While those things may be true, so is the fact that the team around him isn’t the greatest. His lack of weapons and the question marks around the offensive line could make it tough for him to show those improvements.

The reason he has to be put on the move in this scheme is because of the offensive line struggles. Darnell Mooney is a nice young receiver and could break out, but after that, his weapons are very unproven.

Justin Fields should show the world the talent he has, and he looks and sounds ready to make the teams that passed on him pay for it.

Last season was a letdown for a guy with otherworldly expectations. Trevor Lawrence was destined for greatness before he ever took a snap in college. A lot of the struggles can be attributed to the situation. A rookie playing for under a head coach who also was coaching in the NFL for the first time–who was fired before the season ended-, and the offensive scheme and lack of skill player talent didn’t help either.

His decision-making was an issue due to his belief in the talent he has. He was trying to make spectacular plays every play, and that led to the interceptions, a category in which he led the league.

This season looks to be completely different, he has a head coach who is offensive-minded and has already won a Super Bowl. He looks patient in the pocket, he’s improved at reading defenses and making better decisions.

The offensive talent around him should be better than last year, especially considering his former Clemson teammate Travis Etienne is now healthy and will suit up next to him. They have a level of chemistry and a connection not many quarterbacks have with their running back.

Lawrence is one of the most talented and athletically gifted quarterbacks in the league, and if he can put it all together, he will be mentioned in the top tier of quarterbacks this time next year.