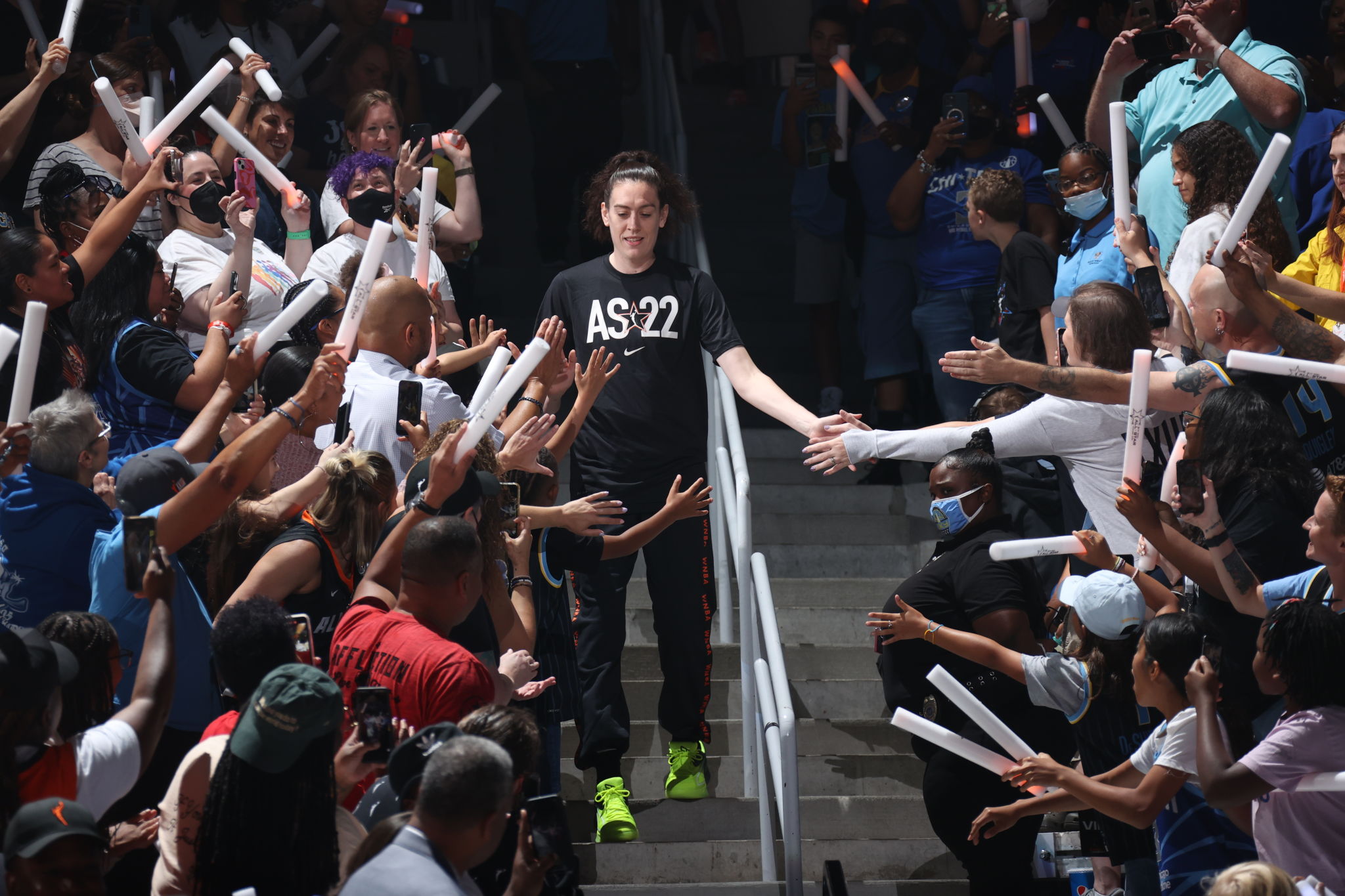 Breanna Stewart has a case for the most accomplished women’s basketball player of all time and certainly is of her generation. So far, she has two WNBA Championships in which she won both Finals MVPs in 2018 and 2020. She was also the 2018 regular season MVP and has made three First-Team All-WNBA teams.

Those are just a few of the major ones, not including college, overseas, or the Olympics. And it is also with her missing the 2019 season with a torn Achilles.

Is Stewart the Most Valuable Player?

She is top ten in three-pointers made; she’s tied for first in plus-minus, first in usage percentage, free throws made per game, and first in percentage of her team’s field goals.

Should Stewart be the Defensive Player of the Year?

This season not only does she have a case for MVP, but also DPOY. Stewart has been incredible this season as a roamer on that side of the basketball. She is tied for second in steals as a power forward, top ten in rebounds, and just outside the top ten in blocks. She’s first in defensive rating amongst qualifiers with 89.5 and first defensive win shares with 0.231.

The team as a whole is first in defensive rating, and what could hurt her case is how great Ezi Magbegor and Gabby Williams have also been on the defensive side. She’s a great athlete for her size and position, which helps her in help-side and off-ball defensive spots. She also has the skill to guard on-ball as well.

Stewie has a real chance of adding both awards to her already stacked résumé. All while Seattle continues to build their way into the playoffs. The Storm are one of the five teams that have their eyes on a championship, and with their defense and how they move the ball on offense, they have a realistic shot. She could end up with four more trophies in the next few months, but time will tell.