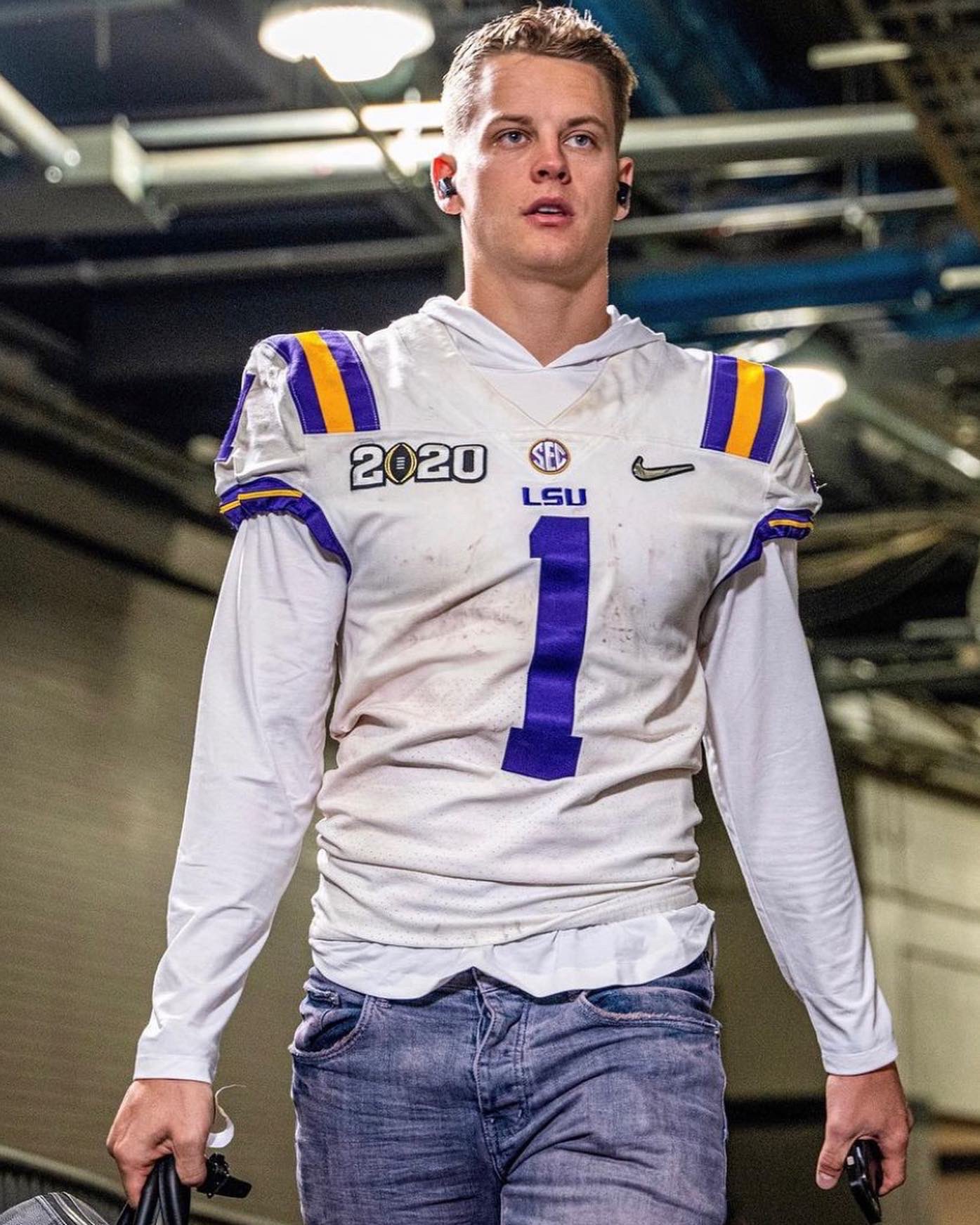 Run CMC is back in California and is now a 49er. If he plays, do we start him in fantasy football? Dak is back, is he a start? There are more big-time names on BYE; no Josh Allen, Stefon Diggs, Cooper Kupp, Jalen Hurts, AJ Brown, Justin Jefferson, or Dalvin Cook.

Rookie running backs are continuing to shine, while young receivers continue to strive for consistency. With top guys out, you may have to rely on some unproven or inconsistent guys. Let’s help you make the right fantasy football choices.

Burrow threw for 300 yards and three touchdowns last week against the Saints; expect more of the same against Atlanta.

Herbert is coming off a game with no touchdowns. I’m sure he’s looking to make up for that.

Rodgers and the offense haven’t looked good, but it’s the Commanders, so why wouldn’t it turn around against them?

A lot was said about Brady this week, and I’m sure he heard all of it. I expect Brady to have four or more touchdowns this week.

Houston’s secondary is talented, but young, and the Raiders could take advantage of that.

We don’t know how healthy the thumb is quite yet. If you trust him against a struggling Detroit defense, I don’t hate it.

Heinicke is a fighter and will find his best skill players, but will also make mistakes.

I want to see how he looks coming off two scary head injuries.

Lawrence has struggled the last few weeks but was productive last week with multiple rushing touchdowns. The Giants defense won’t give up a bunch of yardage or points.

The Jets are going heavy on the run game, so that may leave Wilson without fantasy productivity opportunities.

Lovie Smith said he wants to get Pierce 20+ carries; he ran it 26 times last week.

Walker III rushed the ball 21 times last week. Now the workhorse back, there’s nothing stopping him from continuing on this path.

The game will either be in range, and Mixon will run the ball effectively, or it’ll be a blowout and he’ll get those carries.

Ekeler already has 41 catches and has gotten 13 or more carries in all but one week.

If Christian McCaffery suits up, start him, they wouldn’t activate him to leave him on the bench. At the very least, they would use him in scoring opportunities.

Mostert has become the lead back, and it doesn’t look like a timeshare.

Etienne is slowly chipping away at the starting spot, and that comes at the expense of Robinson.

Rhamondre has been incredible the last two weeks. I believe the Pats ride the hot hand.

He is still in a timeshare, and this time with Latavius Murray, who wasn’t on a roster a few weeks ago.

SF’s run defense is stout, and Mahomes will be throwing the ball much more than they will run.

Pittman Jr is the clear number one option, and against a below-average secondary, he could have another breakout performance.

Cooper continues to be a target machine, and against a Ravens team that has struggled, I see no reason to believe that won’t continue.

St. Brown will line up everywhere and be able to find spots to contribute, even against an elite defense in Dallas.

Davante is arguably the best in the league, and against talented but young and inexperienced defensive backs, I expect him to welcome them to the league.

Quarterback play is absolutely killing his stock and his game.

I didn’t start him with Wilson, so I’m definitely not with Rypien.

New England is synonymous for taking away a team’s greatest offensive weapon, that happens to be Mooney.

The offense has gone run heavy, and Elijah Moore is crying for targets. They may try to force-feed him to make him happy.

He’s been fantastic all season and hasn’t shown signs of slowing down.

He got more involved last week, and Kittle tends to show out in big games.

Goff will find Hockenson even if the Dallas game plan is to neutralize him.

Waller should have a big game against this young secondary as well.

He scored a touchdown last week, if we can get the volume AND the touchdowns to come together, then we are cooking with fish grease.

He had one catch last week, don’t take the chance.

He had a big game, but it wasn’t with Tua playing so it’s hard to gauge how they keep him involved.

He doesn’t get enough volume, and with Derwin James roaming around, I doubt this is the game he gets more looks.

Brady hasn’t really trusted the tight ends, and I’m not sure he will trust the rookie in this game. He could fall into the end zone though.

Mac Jones hasn’t been the guy to look his way a bunch this season, and against a good Chicago defense, I leave him on the wire.

Who is the quarterback this week?

Chicago’s offense could really struggle against this New England defense.

I think the Jets defense is for real, and they are playing Brett Rypien.

I think this game will be low scoring. Not a lot of yards could bode well for the defenses, fantasy-wise.

I think there are too many points to trust either defense.

Brady has something to prove, and Carolina just happens to be in the way.

Atlanta has shown flashes, but not against this offense.