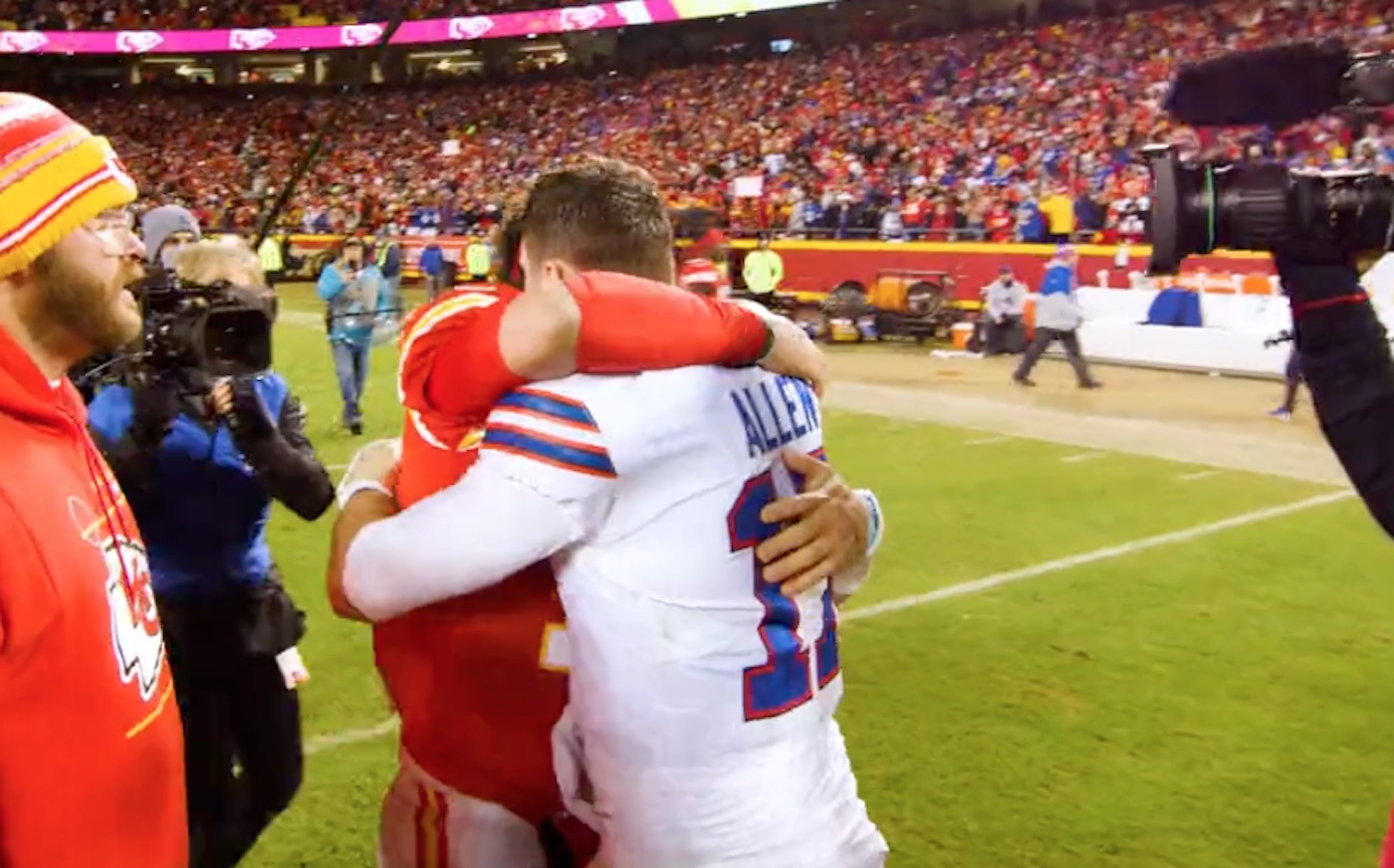 It’s week six of the NFL season, and we are still waiting on some breakout performances. Jared Goff let me down last week after the praise, rookie running backs took advantage of the opportunity, and another letdown on TNF may have left you behind the eight ball. Some top quarterbacks have big-time matchups this week, so it could be a very boom-or-bust week for those guys. It is also the first week of the season with teams on a BYE, so no Derrick Henry, Davante Adams, Amon-Ra St. Brown, TJ Hockenson, Dameon Pierce, or Darren Waller.

Start your top guns; Pat Mahomes, Josh Allen, Lamar Jackson, and Jalen Hurts should still be in your lineup despite the tough matchups this week.

Cousins is playing a defense that has given up the third-most points to QBs, and playing in warm weather.

Kyler is QB5 and should dominate against a Seattle team who gave up big games to Jared Goff and the Saints’ offense.

Geno has been playing incredible football and should continue the output against a struggling Cardinals defense.

Russ has struggled too much to trust him and is dealing with an injury as well.

Ryan hasn’t been consistent enough to trust starting him, and without Taylor, he may struggle more.

Pickett threw for over 300 yards last week but failed to throw a touchdown. With another tough matchup on the horizon, I would sit him again this week.

Wilson has had good moments in his first two games this season, but the Green Bay defense may be too much for him in a road matchup.

The Jets’ defense is talented and has made plays in the secondary. With the lack of trust, he has in the young receivers, I would sit Rodgers this week. He’s had 16 fantasy points for four straight weeks.

There’s a multitude of favorable matchups this week for the running back position, so I will give more than the usual five players.

Wilson Jr followed up his 18-rush attempt game against the Rams with a 120 yards outing with 17 carries and another touchdown.

The Jets have struggled to stop the run, and Aaron Jones has had 12 or more carries in four of the five games. Only two touchdowns total so far this year, though.

Saquon is RB3 and is at the forefront of the Giants’ offensive game plan. The Ravens’ defense isn’t what it is supposed to be, so look for Barkley to explode again.

Breece had 197 yards from scrimmage last week, and the coaching staff will look to get him even more touches. He nearly broke over 100 rushing yards and had two catches for 100 yards.

Walker II answered the call after Rashad Penny went down with an injury. He rushed eight times for 88 yards and a touchdown.

Rhamondre had an absolute breakout performance that fantasy managers had been hoping for when they drafted him. Last week he rushed 25 times for 161 yards. With no Damien Harris, he could see that same output, with some passing game work in there too.

While Zeke has 41 carries in the last two weeks, he isn’t getting a lot of work in space and has just one touchdown. It’s hard to see him having a great performance against Philly.

Robinson was outgained by Etienne again, and we could begin to see the keys turned over to Etienne soon.

He was flat-out benched last week and ruled as the number three back, so until we see a change, he sits for the foreseeable future.

He caught all seven of his targets last week, which shows Thompson still looked to get him involved. I don’t see why he doesn’t have another productive outing against Minnesota.

Deebo only had four touches last week, but he did score. Deebo is the go-to guy on offense and will continue to be that as long as he is on the field.

Both guys will score at least one touchdown; start them both.

Hollywood must cut down on the drops, or his numbers could be even better. He’s WR6 and has three straight games of over 20 fantasy points.

Trevon Diggs can give up big plays, and Hurts is not afraid to throw contested passes at Brown.

Start your rookie receivers if suiting up.

Still don’t trust the quarterback play, even without Mayfield.

Moore has just eight targets over two weeks from Wilson, I expect that to change soon, but maybe not this week.

I don’t trust Russ, and Jeudy isn’t necessarily lighting it up, either.

If Sauce gets the assignment, this is an absolute sit.

Knox will find the endzone as well.

Travis Kelce had four touchdowns last week; he is still the best tight end in the league and will show out against Buffalo.

Njoku has 20 catches over the last 3 games, and Brissett seems to have chemistry with him.

After missing a week, he returns against a stout 49ers defense. Mariota must trust him this week if they want a chance to win this game.

Ertz had another double-digit target game, and against Seattle’s secondary, I think we’ll see his fourth week of them.

If there is anyone who rivals Kelce, it’s Andrews. Start him.

He had two targets last week, do not trust him.

He had one catch last week. I do not trust his consistency from week to week.

Fant only has 16 targets all season, and there’s not enough volume to warrant a start.

Smith Jr had a better performance last week, but I still don’t see enough volume to put him in your lineup.

He has six targets in the last two weeks and just three catches. It’s clear so far that Flacco had chemistry with him.

The Jags’ defense has been very good this season, and the Colts’ offense has been anything but. With no Jonathon Taylor, this is an easy start.

I think Philly will give Cooper Rush problems and be able to shut down the run game as well.

The Niners have been the best fantasy defense to this point, and I expect that trend to continue against a turnover-ridden offense in Atlanta.

Trevor Lawrence has struggled a bit the last two weeks, and the Colts’ defense is talented enough to keep the Jags’ offensive numbers down.

Bills vs KC/Chiefs vs BUF

It’ll be a shootout, maybe one turnover on each side. There are much better streaming options out there.

The Vikings’ offense could be even more explosive in the warm weather of Miami.

Brady has thrown 50 passes in the last three games, and if he has to again, it’ll be a problem for this struggling Steelers defense.

I think Saquon has a big day, and Daniel Jones keeps the ball away from the Baltimore defense.