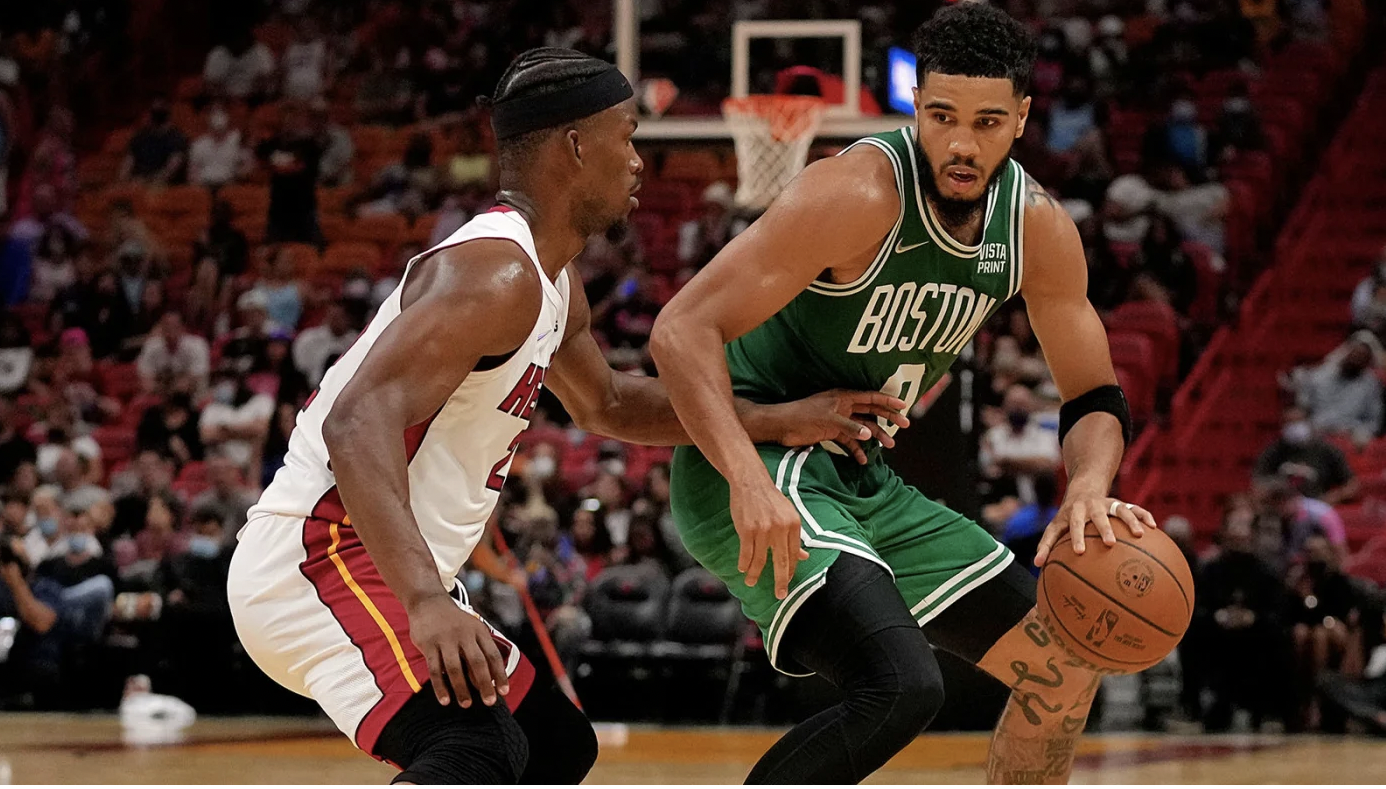 After an exciting and surprising second round full of fireworks and upsets, the Conference Finals are upon us. If you’ve been following along throughout the NBA Playoffs, here at Multiplicity, we’ve been previewing and making predictions for each series. With the Boston Celtics set to face the Miami Heat in game one of the Eastern Conference Finals Tuesday night, let’s start there.

These were the top-two teams in the Eastern Conference during the regular season, separated but just two games in the final standings. Surprisingly these two teams haven’t seen much of each other in the playoffs, but Miami has the edge in the record books. According to Statmuse, the Celtics and the Heat have only played four playoffs series, with Miami winning three of them.

The Heat were the better team record-wise during the regular season, but as we all know, the postseason is a different beast, and things should get quite interesting. Without further ado, let’s get to these predictions.

Once again, it comes down to the Boston Celtics and the Miami Heat to decide who goes to the NBA Finals. While the Celtics are favored by many, this is closer than people think. Boston has more elite talent, but Miami has the deeper team. Both teams ranked pretty low in pace in the regular season, Boston 24th and Miami 28th. The Heat ranked 10th in offensive rating and 5th in defensive rating. The Celtics ranked 7th in offensive rating and 2nd in defensive rating. The Heat led the league in three-point percentage at basically 38%, but the shooting has been porous in the playoffs to this point. They shot 34% against the Hawks and 29% against the Sixers.

The battle of the role players will be important. Who will help their teams more between Grant Williams, Derrick White, and Payton Pritchard, or Max Strus, Victor Oladipo, and Gabe Vincent? Will Kyle Lowry and Robert Williams be healthy? Both teams expect their stars, Jayson Tatum and Jimmy Butler, to be special. They have both played at an incredible level to get to this point. A few important factors of this series are Jaylen Brown, Bam Adebayo, Tyler Herro, and Al Horford. The Heat need Adebayo and Herro to really come alive; they were able to get past Boston in 2020 largely due to those two elevating their play. For the last two seasons, there’s been bubble this and bubble that, mainly aimed at Herro. This is his chance to silence that. Brown has to be Tatum’s Robin; the Celtics don’t stand a chance if he isn’t.

Both teams have great individual defenders like Marcus Smart, PJ Tucker, Horford, Tatum, Brown, Williams, Butler, and Adebayo. As great as both the individual and team defenses are, I believe it will come down to half-court offense and three-point shooting. If the Heat struggle from three, it’s a tough series for them to win. I believe this is an evenly matched series and could really go either way.

This series will set basketball back a decade unless Jimmy can play the way he did in the bubble. Sure, his postseason numbers look impressive, but he compiled those stats against the Hawks and the Philadelphia 76ers. The Hawks can’t stop a nose run, and the Sixers lack credible wing defenders. The Celtics are a different beast. Butler will be defended by a plus defender every minute of every game. With Lowry hurt and no other reliable ball handlers, I don’t believe Tyler Herro is capable of making consistent plays against the Celtics.

The Celtics have similar issues in terms of secondary playmaking, but they have Jayson Tatum, and the Heat do not. Tatum has taken THE leap, and he has evolved into the type of player that can render a perfect defensive possession useless. In a series that will be starved for points and shot-making, his ability to take and make contested threes give the Celtics an edge.

I have to admit; despite all they have proven over the last few months, I still wasn’t sold on the Boston Celtics being title contenders until midway through the series against the Milwaukee Bucks. Their tenacity is unwavering, and confidence oozes through everyone’s veins, from the stars to the 15th man. This team has shown they are tough, and they will not back down against anybody, and you can never count them out. First-year head coach Ime Udoka has the Celtics looking the best it’s been since trotting out the “Big three” nearly a decade ago.

When the season started, it was debatable if Jayson Tatum was even a top-ten player in the NBA, but as the season progressed, and most notably in the postseason, he’s continued to develop his game and prove all the doubters wrong. Jayson Tatum is HIM! He’s a bonafide superstar, and now the debate is beginning to shift from “is Tatum a top-ten player?” to “is Tatum, a top-five player?”

Tatum’s development as a playmaker and his newfound trust in teammates not named Jaylen Brown has proven to be one of the most significant difference makers and contributions to this team’s success. The offense is no longer stagnant and predictable as teams have to account for more than just Boston’s star wings.

I lost the little faith I had in the Miami Heat as I watched them struggle against the hapless Philadelphia 76ers. I think Erik Spoelstra is the best coach in the NBA, but he and Jimmy Butler will not be enough to get past the Celtics. Miami’s offense disappears for large stretches of the game, and they can’t afford that against this Celtics team that just took out three of the best players in the world in the first two rounds. The Heat simply lack the shot creation and scoring to keep up with Boston.

This will be a hard-fought, low-scoring series, but I fully expect the Celtics’ defense and Tatum’s proficiency to knock down difficult clutch shots will prove to be too much for the Heat to withstand. 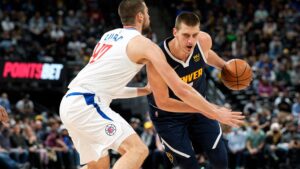 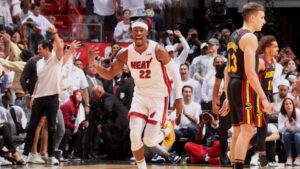 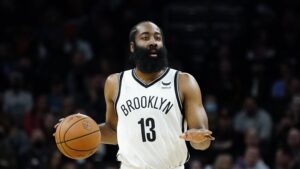